mIt's been quite a while since we had our last family vacation, and this one wasn't actually planned. It was kind of an impromptu trip because my brother's semester break was finally over and my mom felt bad that we didn't really go anywhere while he was at home so that's when she decided to take us to Jakarta+Bandung. And it was actually a nice getaway for me since lately I've been quite busy with work:p.

So we departed from klia on thursday morning via Garuda Airlines. Arrived in Jakarta at about 9am local time. On the first day we went to one of the many Mangga Dua Malls in the city of Jakarta. Then we went to a local store famous for it's leather products called Grutty. I didnt get anything in leather,but I did get myself a pair of really nice black pumps! so yay for me! :D and after dinner we went to Toko Tiga, a place that sells really cheap branded(and original) jeans! 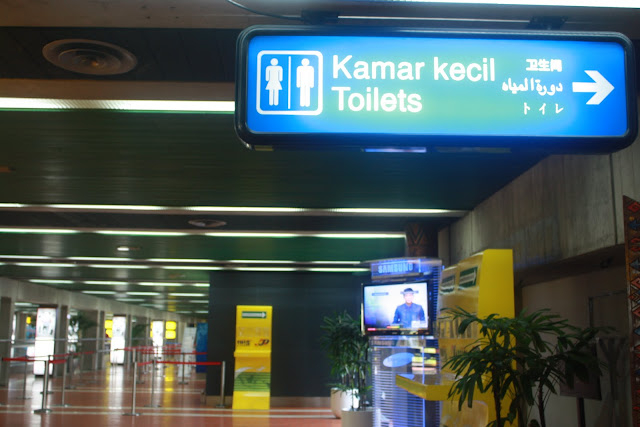 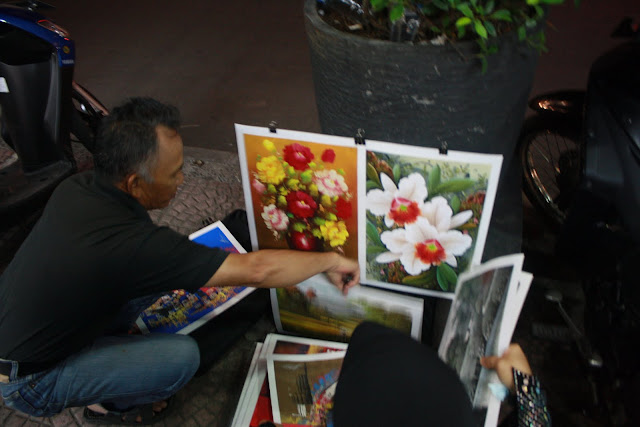 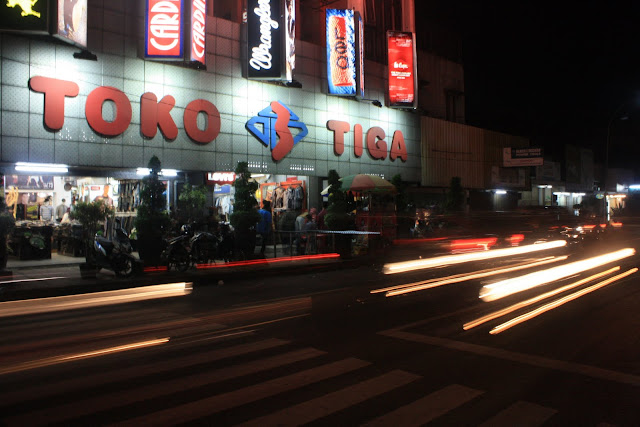 Then afterwards our very funny driver/tour guide drove us straight to Bandung. By the time we reached our hotel room we were all exhausted and went to bed. During the night we couldn't realy capture the ambience of bandung because it was quite dark and there wasn't much lighting along the roads. Only the next morning I discovered how intriguing and delightful bandung was. I simply enjoyed it's breezy weather and warm atmosphere:) Bandung has a bit of that Cameron Highland feel to it but slightly better. The second day was my personal favorite because we went to Tangkuban Perahu. It's actually a Volcano site. When you get to the top its quite chilly but the view is to die for.. 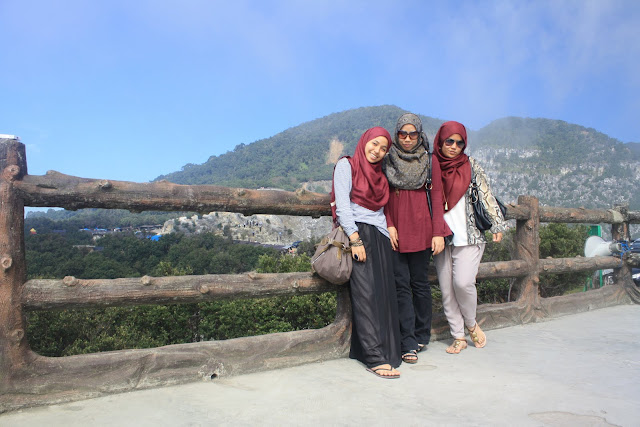 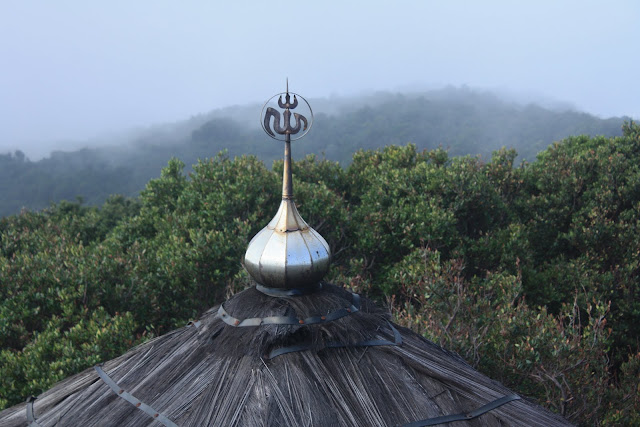 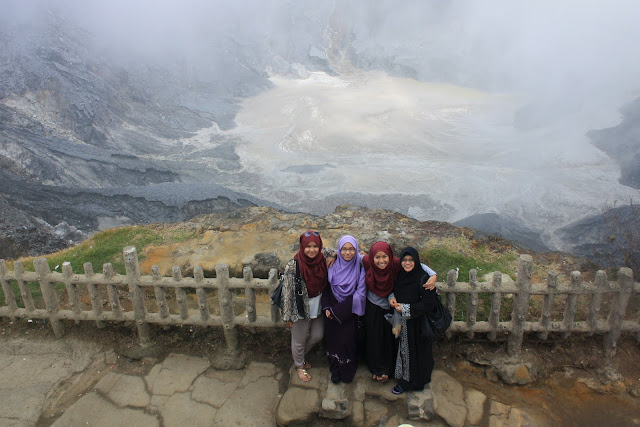 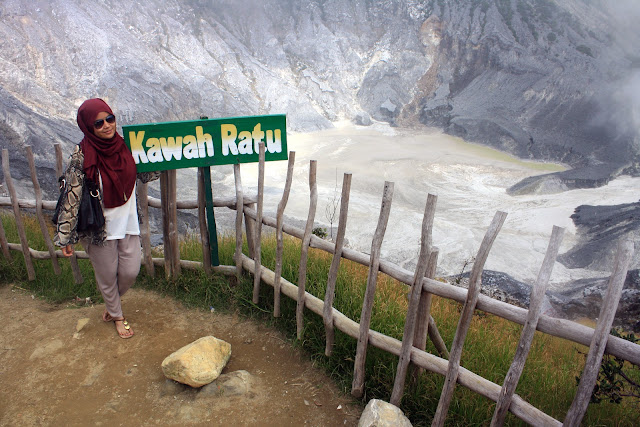 Just before going to the next destination, I went on a horse ride..it was hilarious since i completely made a fool out of myself when i was getting on the horse. Luckily I mustered every bit of confidence i had and rocked it LIKE A BOSS! hehe 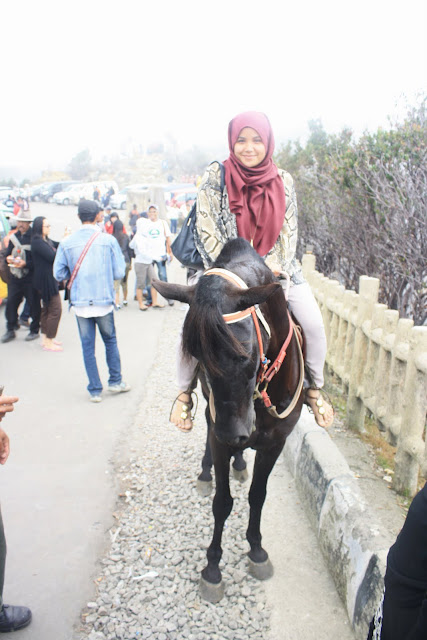 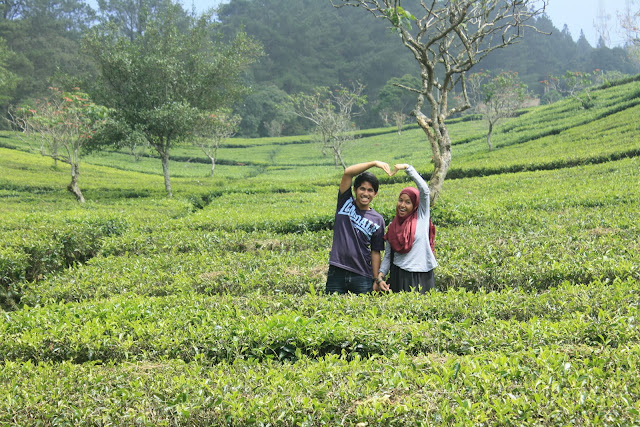 For lunch we went to this very nice restaurant and had a taste of Sunda cuisine. Comparing Padang food and Sunda food, i think i enjoyed Sunda food a little bit more:) 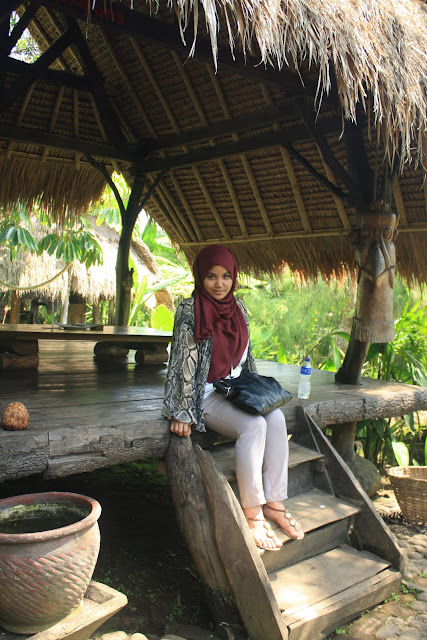 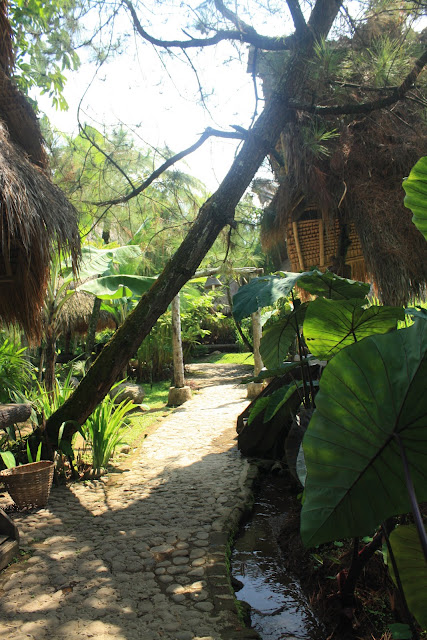 On the third day, it was pretty much a whole day of shopping!! hhhuuuhhh..just thinking of it makes me exhausted already. lol there were so many factory outlets and shopping places that were just too much to handle in a day! By the end of the day we were already heading back to Jakarta.. 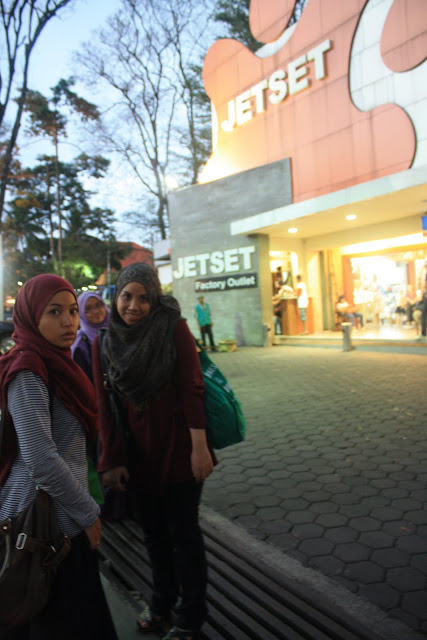 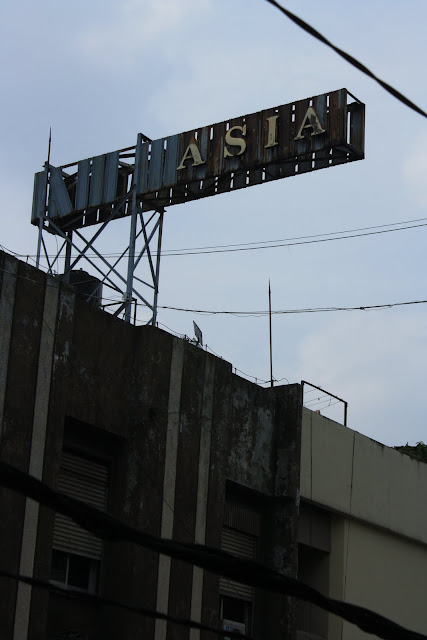 On the last day we went to Monas and Tanah Abang, had lunch and back to the airport. It was such a pleasant experience and I would definitely love to come again! :)