Last night I attended the 'Global March To Jerusalem' together with my girls Maria, Lyna and Yani. It was such an emotional night. We were angry, shouting and chanting, we laughed, we cried. All in one night. A night where people of different races, different religions, came together for one single purpose, to free Palestine. To bring the world's attention to Israel's assault on the city's history and culture, and it's impending lost as a center of Islam and Christianity. It was such a beautiful thing to see Buddhist, Christians, Hindus and majority of Muslims that night showing their support. People need to realize that this is not a religious issue. IT IS A HUMAN'S RIGHT ISSUE. No human being on this planet deserves to be a prisoner in their own home. Imagine you're on the net, munching your fave midnight snack, listening to your fave jam, then suddenly a bunch of strangers come crashing into your room and beat up your family members, chase you out of your own home that you've been living in all these years, and kill your parents for defending you and your siblings. That's exactly what the Palestinian people are suffering from, while we're here doing nothing and complaining about our so-called miserable lives which is nothing compared to the amount of suffering and violence that they witness everyday. So I hope you can spend some time to watch THIS VIDEO and try to understand the pain these Palestinian people go through. 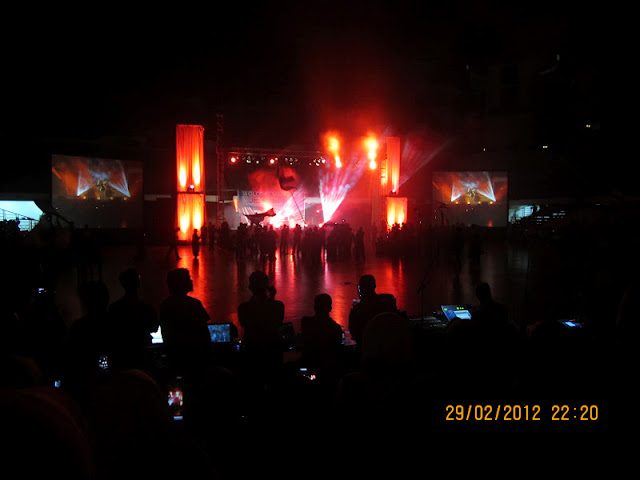 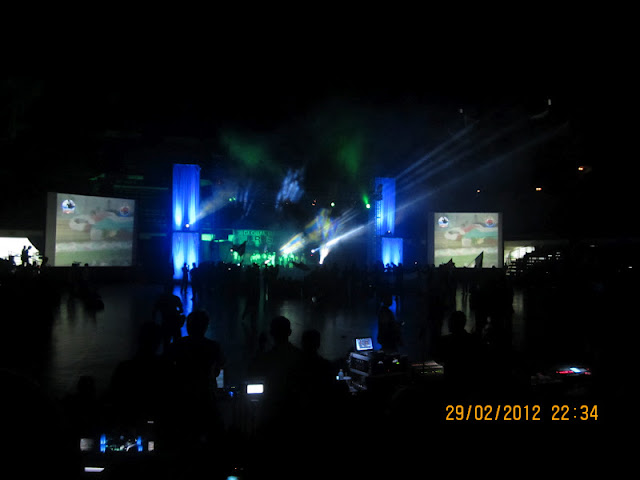 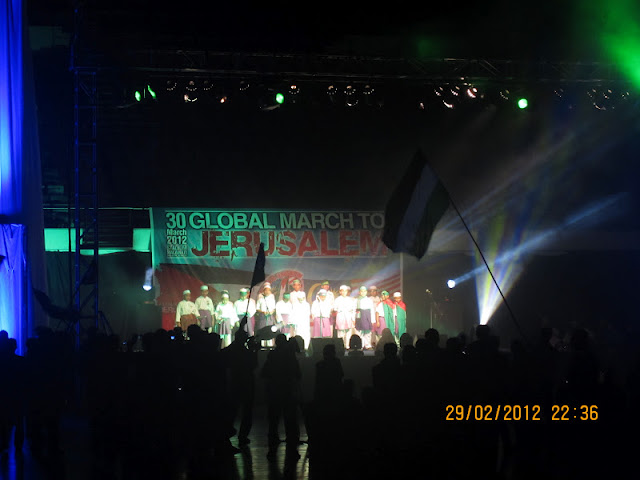 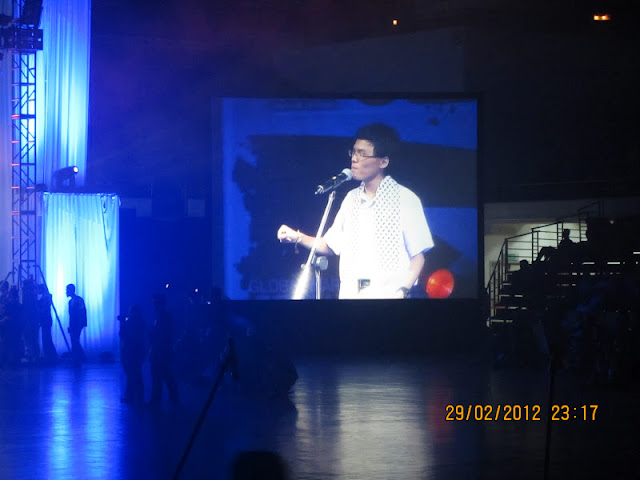 Alhamdulillah, by the end of the event, we managed to raise more than RM 50 000.00 in return to help our Palestinian brothers and sisters. May Allah protect them from all evil doings. "From the rivers to the see, Palestine will be free". Beautiful night that ended in tears:') Allahuakbar!!